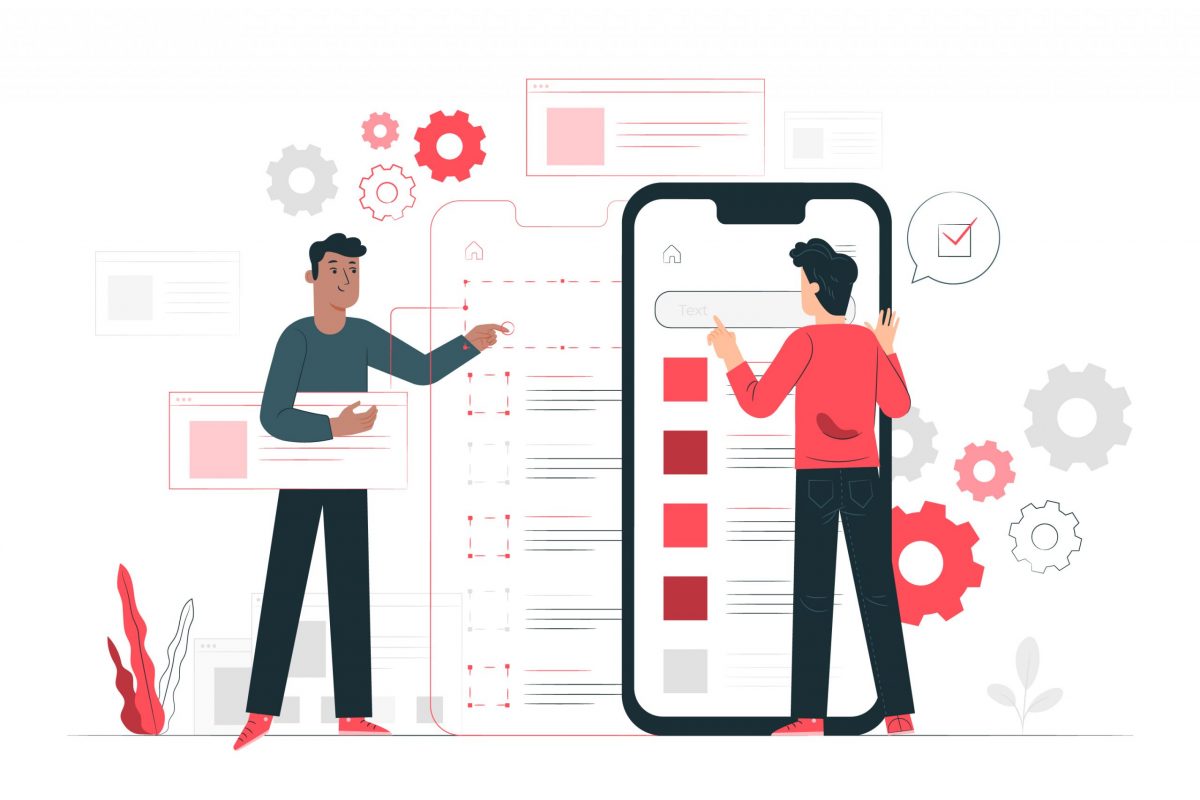 Whether you’re running a business for several years or just a startup entrepreneur, it is beneficial for both to learn more about Flutter app development. Flutter is relatively a new technology having less coverage as compared to other cross-platform solutions. But it has already proved itself to be a promising option.

Flutter App Development: What’s It About?

Flutter is principally a user interface (UI) Software Development Kit (SDK) and a framework. Google designed this, and it’s an open-course cross-platform project. It is compatible with not just desktop (macOS, Windows, Linux) and mobile (Google Fuchsia, Android, iOS) but also web app development that is based on a single codebase. Launched in 2017, it was the first significant effort to switch from a traditional platform-specific solution to an alternative.

Reasons to Shift Your App Development to Flutter

Every business desire to cross-platform because separate Android and iOS applications are quite costly to develop and maintain. Flutter provides a fast and convenient way to create visually appealing applications for the web from a single codebase, computers, desktops, and operational systems. Google is actively using and promoting it, which indicates that it’ll become universally popular in the near future.

Here are the most outstanding benefits of this framework in brief:

Let’s dive deep into the strengths of the Flutter app development framework:

Developers build the Flutter app directly into the machine code. They exclude any performance bugs during interpretation. Thus, you can’t distinguish a native app from a Flutter application. Flutter doesn’t depend on any transitional code representations, in contrast to some other cross-platform frameworks.

Flutter saves time on each stage of the engineering process, from building UI to testing. It works on ready-made widgets, so engineers can get rid of different time-consuming steps while giving it a native-like feel and look. There is also a ‘hot reload’ feature in its SDK that eliminates time loss while transferring a ready-made solution to a test device.

Flutter offers a more effective mobile app development process, and developing an application needs fewer man-hours. Thus, it increases the productivity of developers. With the greater productivity of Flutter developers, they’ll need less time to create an app. Apps in Flutter are written quicker and enter the market earlier as compared to other programming frameworks and languages. There will be less support effort and coding needed and quicker time to market.

4. Custom UI of Any Complexity Available:

One of the amazing benefits of Flutter is that it can customize anything visible on the screen, no matter how complex it may be. You can create custom UI on the native platforms as well, but there will be double effort needed.

Flutter framework makes the process quite versatile and flexible without adding to the workload. It allows you to perform all effortlessly, whether it’s transformations, clipping, element transitions, or color/shadow/shape manipulations.

You can do different stuff with Flutter that isn’t available on other platforms. It has a high-performance cross-platform rendering engine, Skia, for rendering itself onto a platform-provided canvas. It’s because of the engine that you can launch the UI in Flutter on virtually any platform. There will no longer be a need to adjust UI for transferring it to a platform. This feature simplifies the development process.

Speed matters a lot when it comes to mobile application development as it is a thriving industry. With Flutter, any changes in the code are immediately visible in the app. The hot reload feature of this framework helps you easily and quickly experiment, fix bugs, and build UIs. Hot reload works by transferring the updated source code files into the running Dart Virtual Machine. When Virtual Machine upgrades classes with new versions of functions and fields, Flutter will automatically rebuild the widget tree. This allows you to view the effects of your changes quickly.

Flutter application development is all about using ready-made widgets for developing apps. The widget technique enables easy to use development process and a consistent object model. Everything in Flutter development is a widget from the button to the font. You can combine widgets to constitute more complex layouts. These widgets are organized in trees, so developers must plan ahead in case they want to build a large application.

Flutter is one of the most innovative mobile application techs on the market at this time. For businesses that want to create apps on both Android and iOS, Flutter is the best option. Also, if you want apps with high performance and amazing UI. It is a 100% promising framework considering the speed of implementation.

If you are looking for a team of Flutter experts who can help you or are still confused about whether Flutter is the best option for you or not. You can consult Xavor Corporation. Xavor has been offering top-notch mobile app developing solutions to organizations over the globe for their digital transformation for more than two decades.