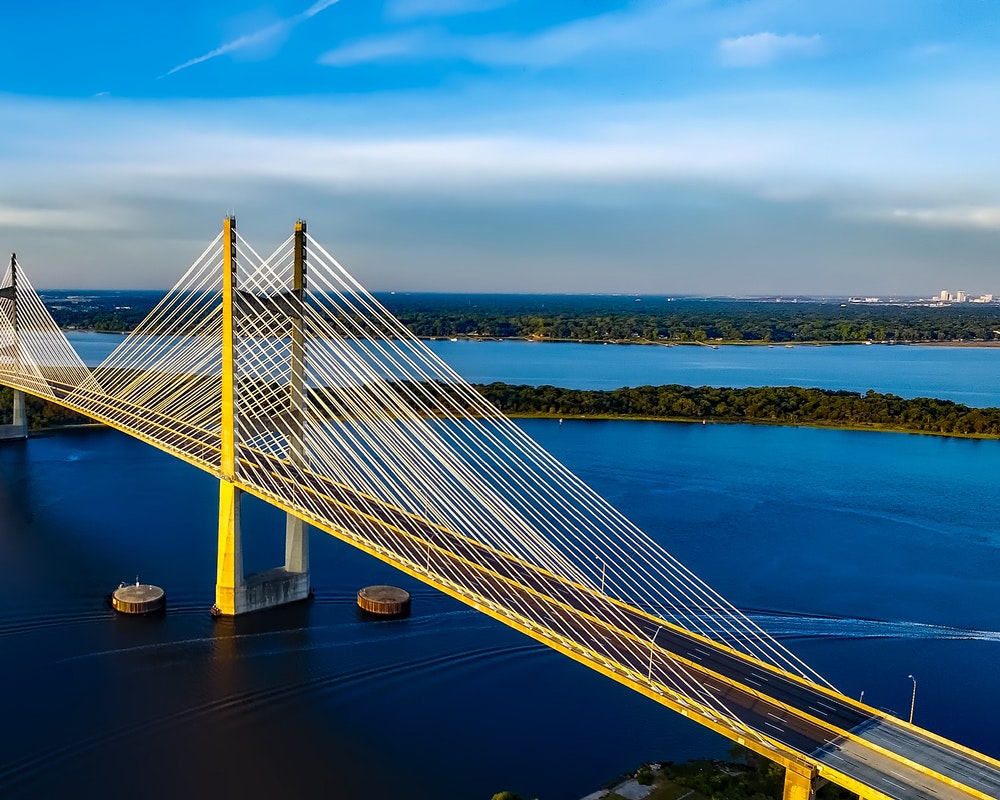 Florida is a world of wonderful beaches, spectacular fishing, great diving, and abundant fauna both above and below the water, located between the Atlantic Ocean and the Gulf of Mexico. The cities range from massive, contemporary Miami to tiny, colorful Key West, with Walt Disney World in Orlando providing unlimited entertainment for children of all ages.

From the world-renowned Everglades to the underwater wonderland of Biscayne National Park, Florida’s parks are breathtaking. This is the best option for family vacations so check the vacation packages on Hawaiian Airlines Official Website to reach Florida in budget.

Miami is one of the state’s hippest and most popular cities, located in southern Florida. The old and new sides of Florida are on display in Miami and adjacent Miami Beach. The vibrant modern city core contrasts sharply with Miami Beach’s much more relaxed vibe.

Visit this island in the Florida Keys to see the continental United States’ southernmost point. Key West is recognized for its free-spirited residents, colorful conch-style residences, and snorkeling and scuba diving-friendly coral reefs.

Its geographical location has resulted in a diverse cultural mix that includes elements from several Caribbean islands, all of which have contributed to the region’s laidback attitude, unique architecture, and culinary variety.

Tampa is located on the west coast of Florida, across the bay from St. Petersburg, on an inlet. Tampa is particularly popular with families, who come to see the city’s various natural attractions. The most well-known is Busch Gardens, a massive amusement park, and zoo with limitless things to see and do.

If you enjoy spending time in nature, you’ve come to the right location. Explore one of Florida’s oldest and largest state parks (Myakka River State Park), relax on adjacent Lido Key’s Lido Beach, or marvel at the butterflies at the Marie Selby Botanical Gardens.

Destin is known for its stunning beaches with powder-fine white sand, good fishing, and a handful of fantastic golf courses. Strolling along the Destin Harbor Boardwalk will give you a taste of the city.

The Fort Walton Mound archaeological site, created by the Pensacola tribe around 850 A.D., is not to be missed.

Fort Lauderdale, on Florida’s southern coast, is a renowned tourist destination noted for its beaches and picturesque boating canals. The Strip, a long, broad promenade that runs down the coast and is lined with posh outdoor restaurants, bustling bars, fancy stores, and luxury hotels, is the finest site to start your research.

St. Petersburg and neighboring Clearwater are located across the bay from Tampa. Visitors, particularly those from the north, come to enjoy the coastal beaches and pleasant temperatures while escaping the severe winters.

Caladesi Island State Park, for example, has stayed undeveloped due to its offshore location and is full of beaches and natural paths, making it ideal for environment enthusiasts.

Naples may have started off as a sleepy fishing village, but it is now one of the wealthiest towns in the United States, with homes selling for more than $40 million. The beachfront has been kept residential, as it has been on Sanibel and Captiva Islands. It was given its name because the bay on which it is situated is thought to be more beautiful than the Bay of Naples in Italy.

Fort Myers was a fort built on the Caloosahatchee River’s banks to protect settlers against Seminole Indians. Fort Myers is now a contemporary commercial town, a gateway to sunny southwest Florida, and a popular tourist destination with thousands of visitors flocking to its beautiful beaches.

Sanibel Island is an important barrier island off the coast of Florida, connected to Fort Myers via a causeway. Sanibel is famous for its high-end resorts, which attract families, celebrities, and couples. Now it depends on what type of vacation you planned so make your United Airlines Booking as per your requirement.

Aside from the lavish amenities offered by each resort, visitors can find much to do on Sanibel, from seaside activities to leisurely shopping at the island’s various boutiques and galleries.

St. Augustine, Florida, is the country’s oldest city. On September 8, 1565, Pedro Menéndez de Avilés arrived and claimed the region in the name of King Philip II of Spain.

The historic district, which has become a famous tourist attraction, is lined with colonial buildings and antique homes. The Colonial Quarter is a living history museum that takes visitors on a journey through life in St. Augustine from the 1500s to the 1700s, complete with a model of a 16th-century boat and a real blacksmith shop.

Several of Florida’s most important historic sites are located in St. Augustine, including the Ximenez-Fatio House Museum, Ponce de Leon’s Fountain of Youth Archaeological Park, and the Castillo de San Marcos. Mariners will also love seeing ships such as the Galeón and seeing the Maritime Museum’s exhibits.