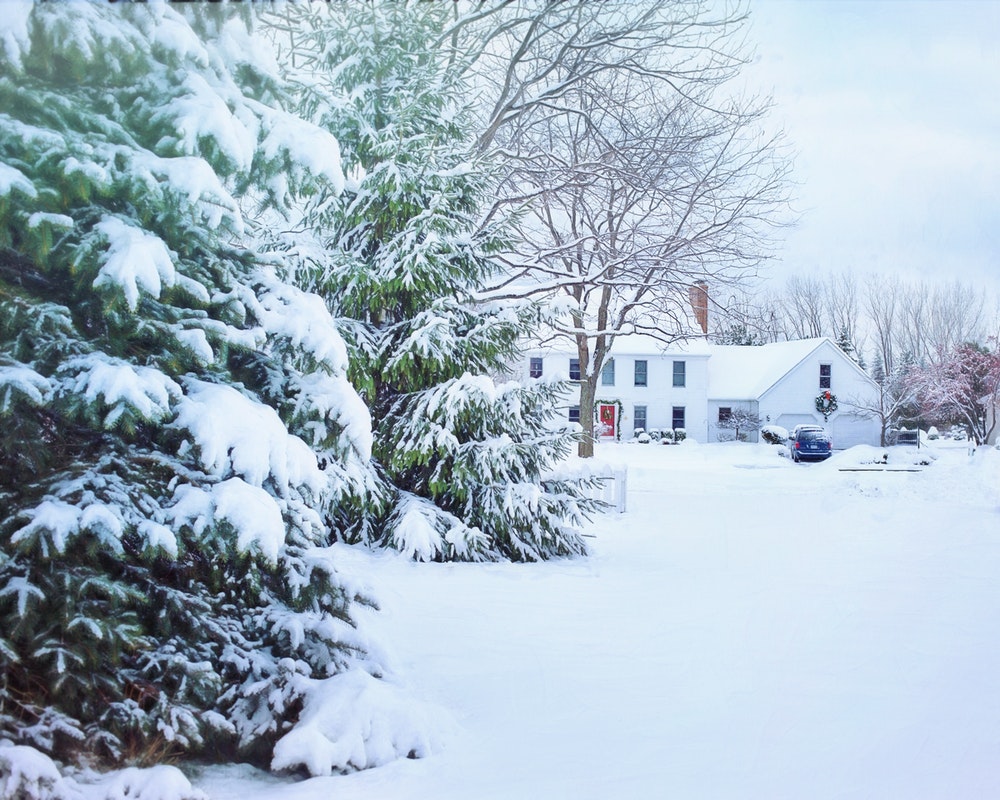 Winter is around the corner, and it is considered the best time of the year to witness snowfall. However, last year we all encountered a pandemic, and it was probably the worst year this generation has gone through. But, you might wish to celebrate the end of the year uniquely.  We can help you with the idea to celebrate the end of 2021. You can just plan a couple of days amid the snow-capped mountains and even witness snowfall if you are lucky enough.

You might get recommendations for numerous best places to visit in December in India, but we are sorting the best places to enjoy snowfall in India for you.

Here is the list of the best places you can head to enjoy snowfall and explore scenic views at the most picturesque locations in India.

At the end of the year, Gulmarg becomes the most mesmerizing spot to visit in India. December is the best time to enjoy the snowfall and adventurous activities like skiing and cable car riding. Placed at the Pir Panjal Range in the Western part of the Himalayas, Gulmarg’s smallest temperature drops to -80C in December.

Nature lovers would love to explore this hilly village surrounded by tall oak forests. Situated at Uttrakhand’s Tehri district, at the foothills of the Garhwal Himalayan range. Dhanaulti remains snow-capped during the end of the year; therefore, it remains a hotspot for ice-adventure lovers. The best time to explore this beautiful village is between December to February.

Situated at the Himalayan Hills’ lap, Almora in Uttarakhand’s cantonment town is surrounded by pines and oaks trees. The town contains a rich cultural diversity and is known for its holy temples such as Nanda Devi and Chitai. The 200-year-old Lala Bazaar is a famous shopping spot to shop for copper vessels. The views of snowy Himalayan Hills from Almora are stunning, and the sunset at Bridge End Corner is a must-watch.

In India, Manali is supposed to receive the season’s first snowfall in the first week of December. This Himachal Pradesh town is a favorite tourist destination, especially for Delhi residents. During the December month, the town blankets in a lovely covering of white. Icy winds and light rains lowered the temperature even more, and the snow-capped mountains, of course, are breathtaking.

If you wish to enjoy snowfall and want to attempt skiing, go straight to Auli. Because Auli is a popular skiing location in India, tourists enjoy snow sports in the Uttarakhand hill station from November to March. Set against the Nanda Devi and Nar Parvat mountains, the coniferous and oak forests of Auli are perfect for nature lovers. Must see Auli’s apple orchards.

December is the most suitable for those who wish to see snowfall in Tawang, Arunachal Pradesh. It is a significant and pious place for Buddhists as the place has the honor of being the birthplace of the sixth Dalai Lama, Tsangyang Gyatso. This scenic Arunachal Pradesh town is known for its Tipi Orchid Sanctuary, exquisitely crafted monasteries, and eye-pleasing scenic beauty.

Munsiyari, often known as Little Kashmir, is a relatively unknown region. The picturesque hill station gives a spectacular view of the Himalayan peaks, which are covered in snow. It is also a well-known trekking destination where you may trek to the Namik Glacier and the Panchachuli peaks from Munsiyari.

Generally known as ‘the Manali of Bengal’, the Darjeeling town is located at the Himalayan foothills. It offers spectacular views of the world’s third-highest mountain peak, Kanchenjunga. Darjeeling was the summer resort of the British elites during the colonial era due to its exciting ice-covered locations. Over the years, a considerable drop in snowfall has been observed in Darjeeling, but still, it is a hotspot for those who have wanderlust.

Lambasingi is a small village in Andhra Pradesh located in the Eastern Ghats of Visakhapatnam’s Chintapalli Mandal. If you want to see snowfall in Lambasingi, the ideal time to visit Lambasingi is between November and January; however, it doesn’t happen every year. Organic coffee, beautiful green scenery, misty mornings, and waterfalls are also USP of this tourist spot.

Nourished by the Sindhu river, Sonmarg is a valley covered with white gold. It is the ancient gateway of the silk road that connects India with China. It is a heaven for those looking for natural tranquility in nature’s lap. Moreover, it is a prominent winter destination for snowfall lovers.

However, these places are hotspots for snowfall lovers but don’t forget that snowfall is a natural phenomenon. So, if you don’t want to be disappointed, check the weather forecast and temperature before heading to these places in the quest of snowfall. Let’s celebrate this year’s end by throwing snowballs on your buddies.